Crown Of The Empire Around the World 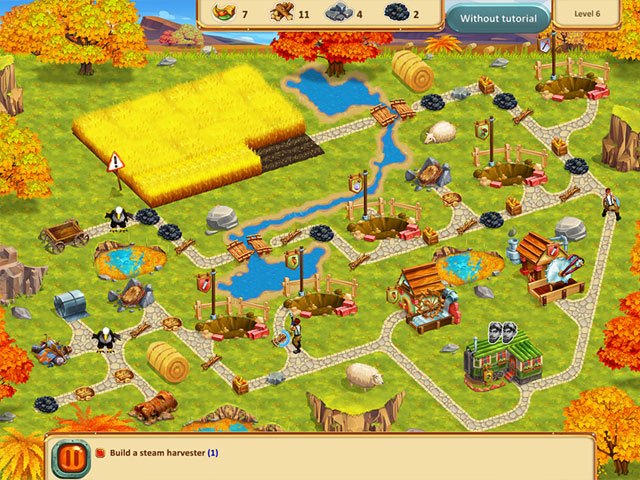 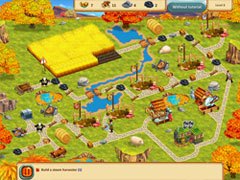 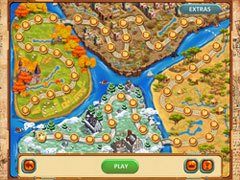 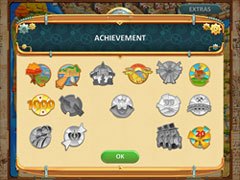 View all reviews for Crown Of The Empire Around the World >